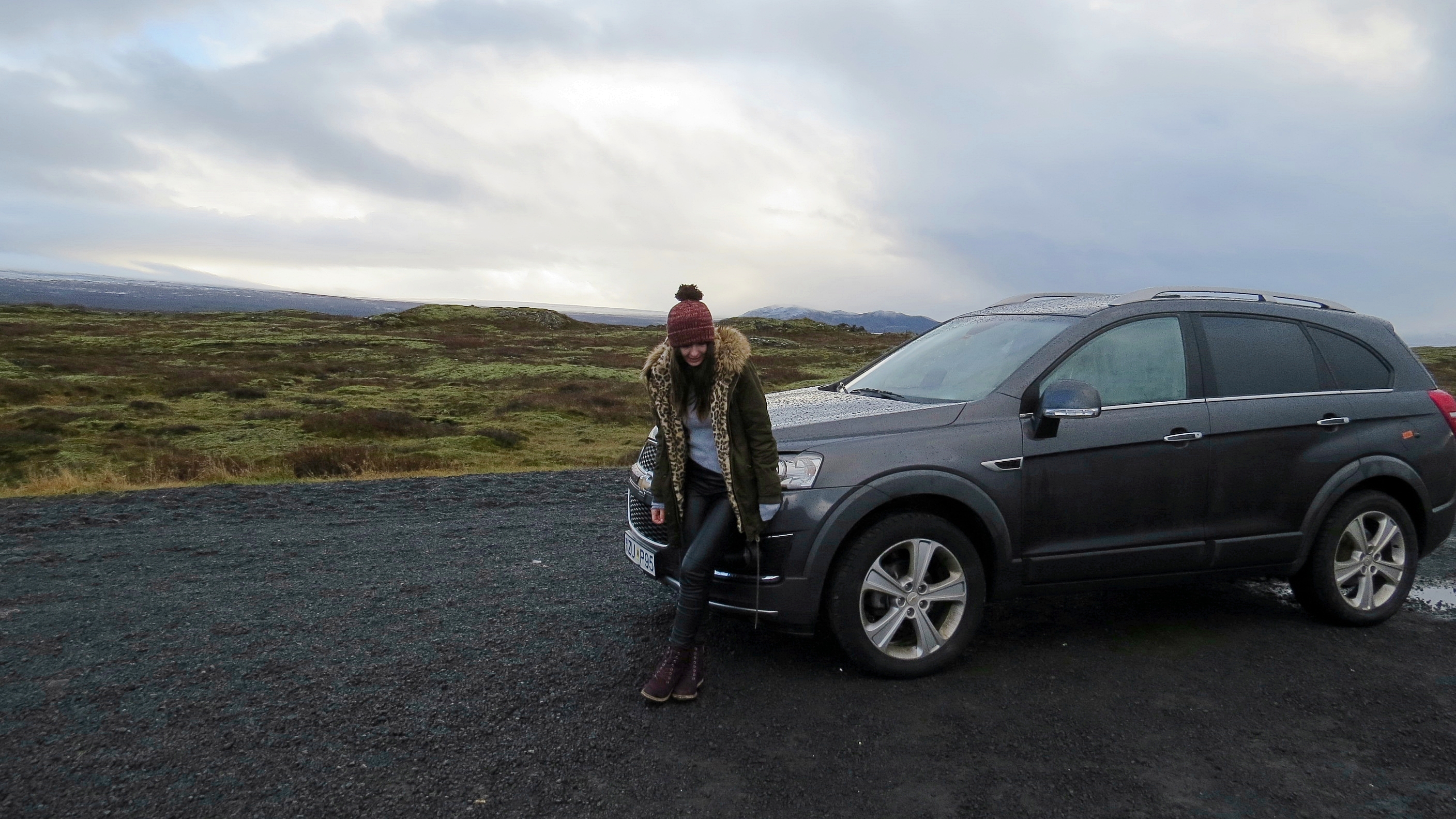 Iceland is becoming an increasingly popular destination for travelers all around the world. If you have ever considered visiting Iceland you probably already heard of the famous Golden Circle Tour.

The Golden Circle Tour is an approximately 300 km long route, a circle basically, starting from Reykjavik into central Iceland and then back. It’s a very popular route so you’ll be pretty much surrounded by tourists along your journey. Along the way you’ll find beautiful waterfalls, geysers and the amazing Thingvellir National Park.

The roads are well maintained for any season and there are plenty of tours options to choose from. Normally, if you book the Golden Circle tour by bus, it costs between 60 and 100 euros.

Today I want to share with you our Golden Circle Tour adventures and why we chose to make it by ourselves, by car. 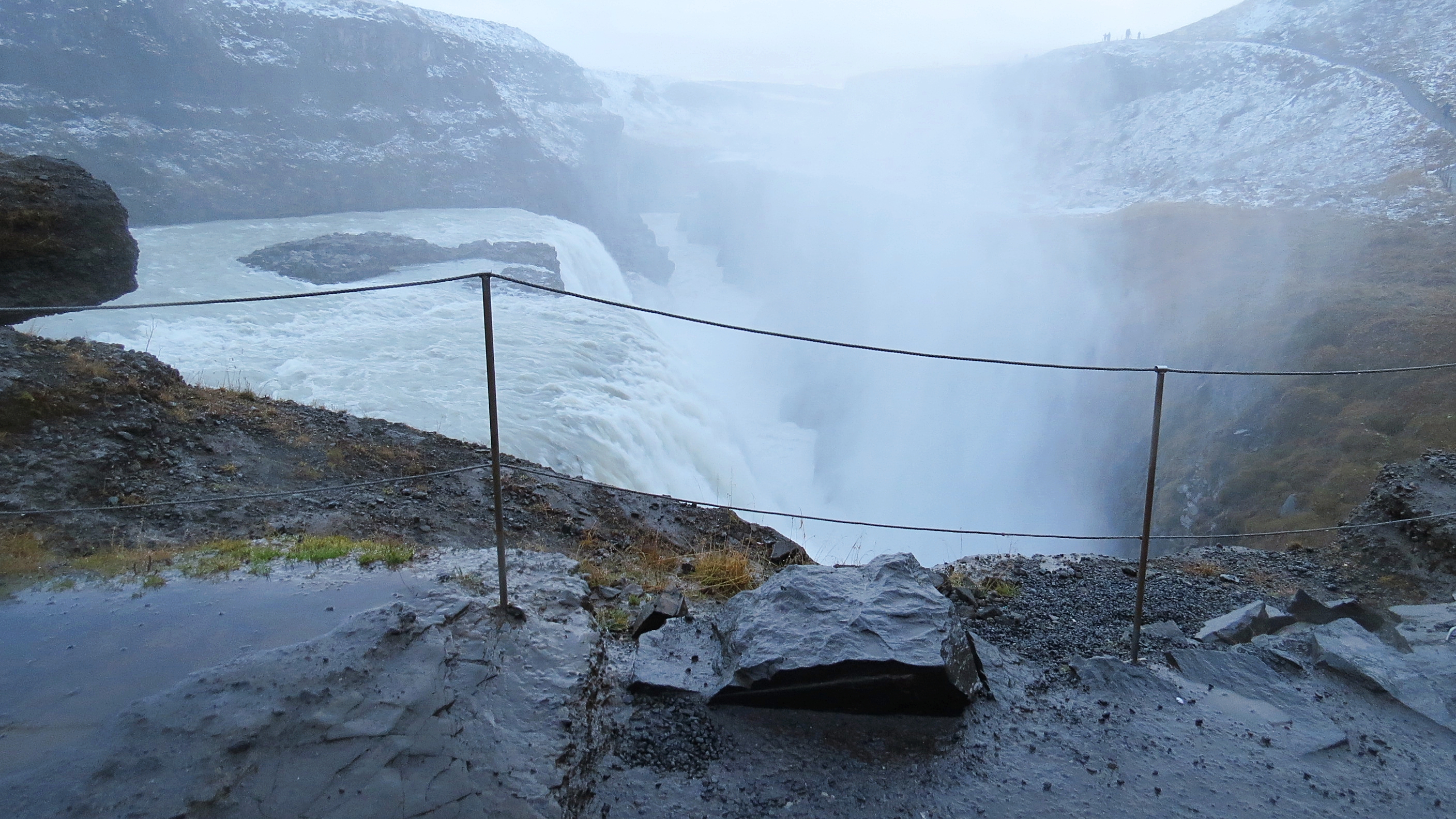 To be honest, renting a car in Iceland can be pretty expensive. The first thing you want to do is to pre-book it online. We booked a 7-seater at Sixt, directly from the airport, for our entire stay.  This way you can have it for a slightly cheaper price. Gas is also more expensive than in other European countries (like any other product here). You’ll usually get a discount card on your car’s keychain. We only refueled at one of the two gas stations which had discount. 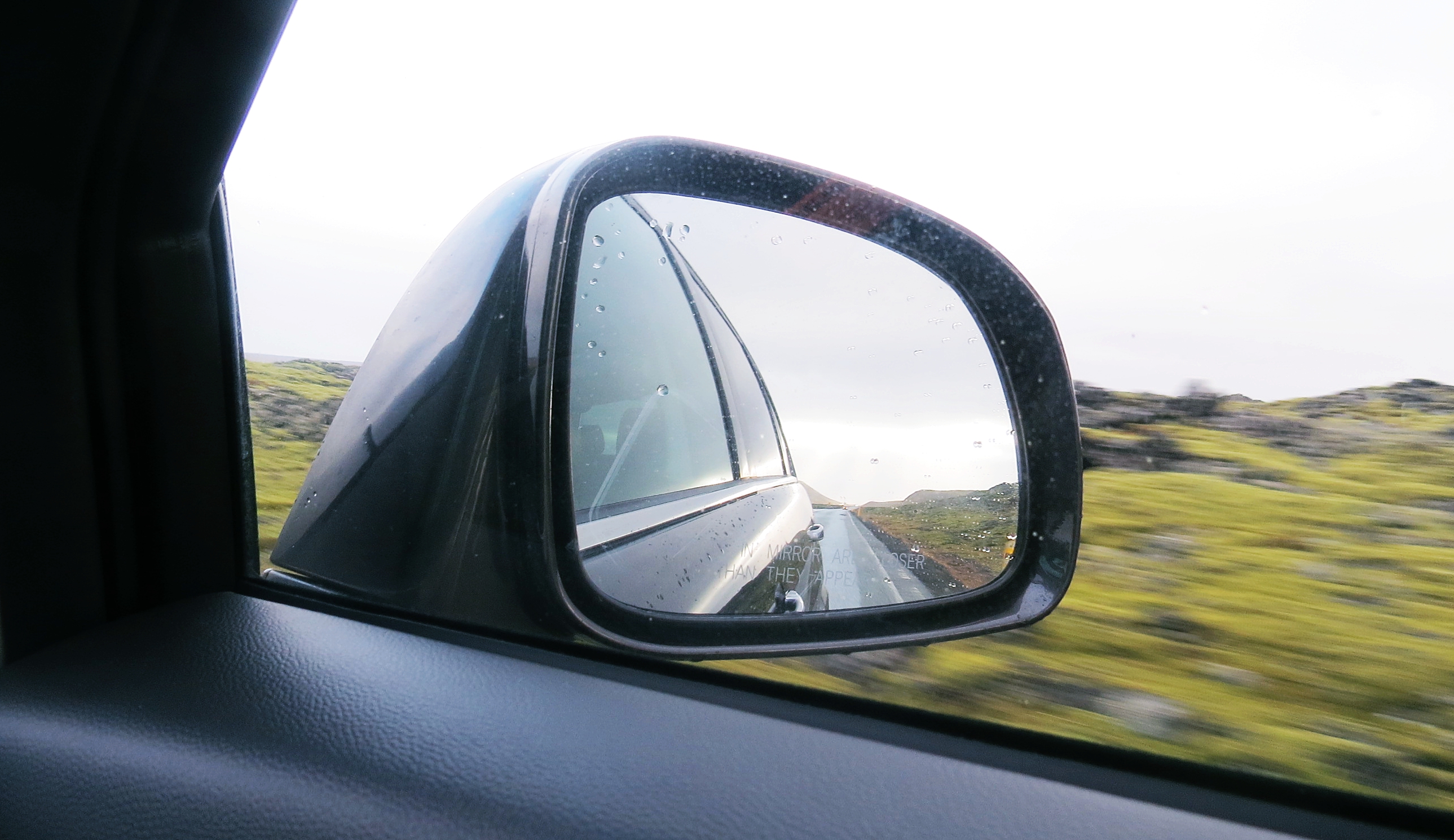 There are a few very popular destinations that you need the see along the G. C. Tour, but you can obviously stop any time you want. 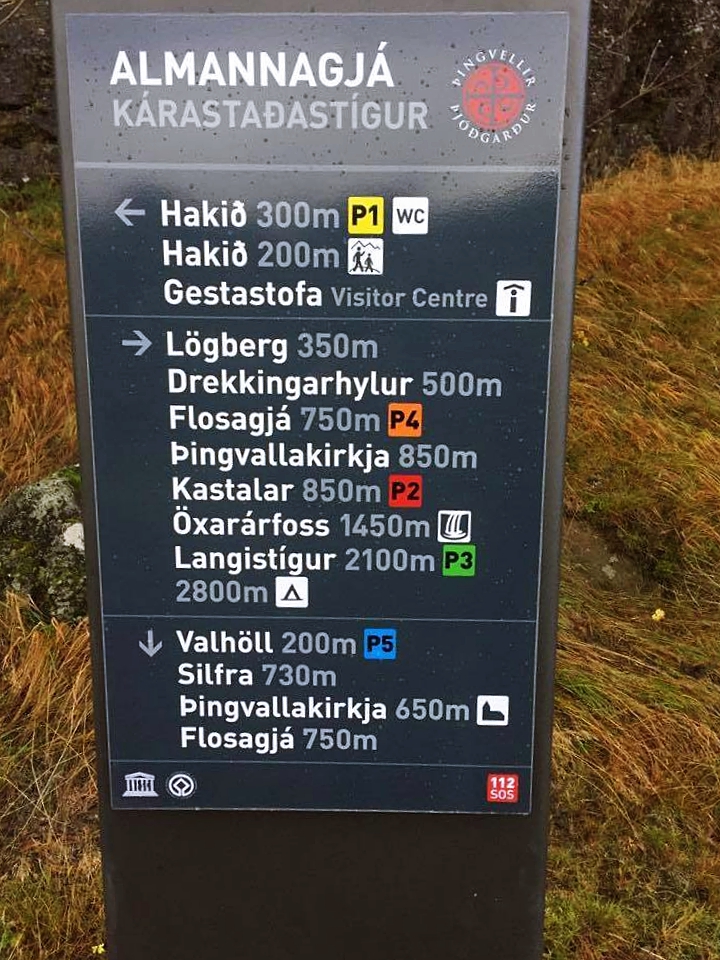 Want to read more about our trip to Iceland? I even filmed a vlog – check it out! 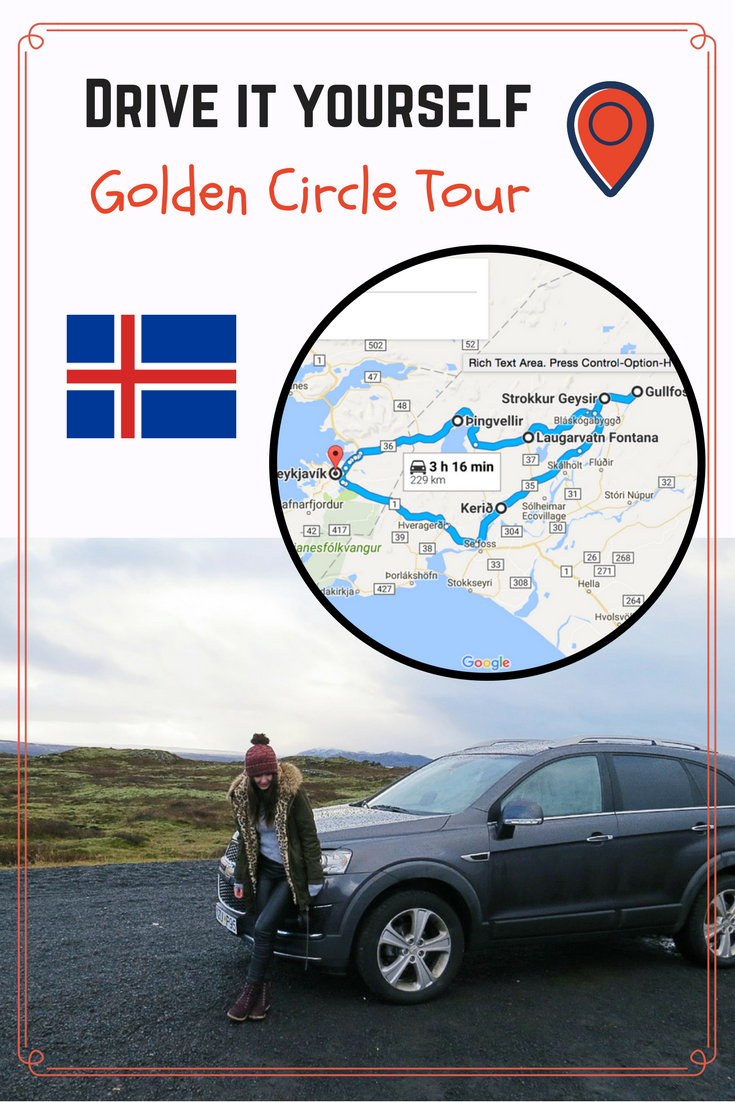 What to pack for Iceland Itinerary